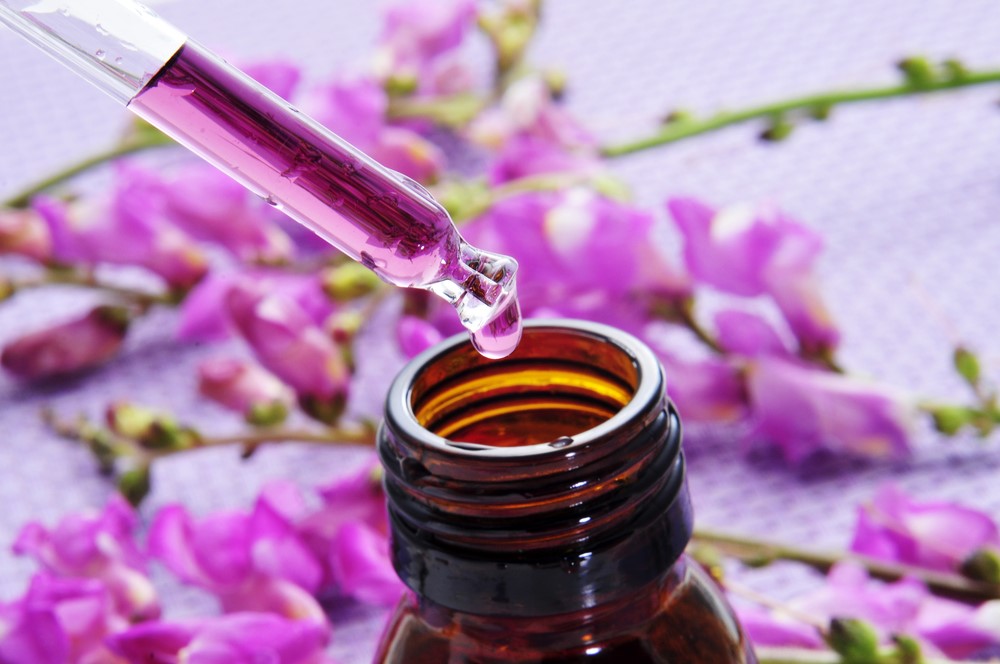 Naturopathic physicians in Oregon want insurers to pay them at the same rate as other physicians for their services.

House Bill 2673 would require insurers to reimburse naturopathic physicians at the same rate as other physicians for comparable services. Naturopaths and the bill’s backers say the bill is needed as a matter of fairness: They say they provide many of the same services yet are paid less.  Opponents, including insurers and the Oregon Medical Association, say the move will drive up health care expenses at a time when the state hopes  to keep costs at no more than 3.4% annually.

Naturopathic doctors mainly serve patients as primary care providers who specialize in natural medicine. This can include a focus on areas like diet and nutrition, lifestyle, mental health and using herbal remedies instead of taking a conventional approach to healing. They can write prescriptions, perform minor surgeries and treat chronic conditions.

The Oregon Board of Naturopathic Medicine licenses about 1,200 naturopathic doctors in the state. They are required to have a four-year graduate level naturopathic medicine degree that includes biomedical sciences, clinical sciences and physical and clinical diagnosis methods. The training, which includes clinical settings, can include naturopathic techniques such as nutrition, botanical medicine acupuncture, environmental medicine and counseling.

In contrast, to earn a doctor of medicine degree and become licensed, physicians must go through four years of medical school and have a three to seven-year residency before they can practice independently.

“It makes no sense to me that insurers should be allowed to pay naturopathic physicians lower rates,” said Rep. Rob Nosse, D-Portland and a chief sponsor of the bill. “Why should these providers be compensated at a lower rate when they are giving a similar amount of care?”

Nosse and others spoke last week to the House Health Care Committee, which took testimony on the bill. Insurers pay naturopathic physicians about 60% of the market median paid to all types of providers, based on a review of Oregon’s all-payer and all-claims database, the Oregon Association of Naturopathic Physicians said in a report to lawmakers.

Naturopathic doctors “cannot count on good faith from health insurers,” Jeff Clark, a naturopathic physician and legislative chair of the Oregon Association of Naturopathic Physicians, wrote in testimony to lawmakers. “This has been proven to us. Insurers refuse to bargain, refuse to even talk with us about the payment differential forced upon NDs.”

Clark added: “Pay discrimination of (naturopathic doctors) by health insurers appears to be motivated by some kind of xenophobia. We cannot rule out ideological hegemony as the prime motivation. The evidence from our respectful interactions with insurer representatives indicate a strong institutional bias against (us) that has no rational basis.”

Naturopathic physicians work in Zoom+Care clinics, a Portland-based company with about 60 locations that offer primary and specialty care in Oregon, Washington, Colorado and Idaho.

“It is past time to fully recognize NDs as primary care providers, on equal footing to MDs, physician assistants and nurse practitioners, including equitable payment for their professional services,” said Dr. Erik Vanderlip, a medical doctor and chief medical officer of Zoom+Care.

Laws passed in the last decade have required insurance companies to reimburse nurse practitioners and physician assistants at a comparable rate to physicians when they provide comparable services. Like naturopathic physicians, those professions also can provide primary care.

Opponents reminded lawmakers that the state has a goal of keeping health care costs at 3.4% annually through its sustainable cost growth target program, which lawmakers put in place with Senate Bill 889 in 2019.

“The point is that every rate increase or payment mandate that increases costs -- no matter how slight they appear -- will drive us further from the stated goal of SB 889,” said Vince Porter, director of government relations for Cambia Health Solutions, which owns Regence and BridgeSpan. “It’s important to state this now because the impact of decisions you make in 2021 will show up in the data we will be required to report in future years.”

Providence Health Plans also weighed in with opposition. Dr. Robert Gluckman, the insurer’s chief medical officer, told lawmakers in written testimony that the parity requirement would increase the overall costs to provide medical care without “any corresponding increase in value.”

“Insurers are permitted to vary reimbursement rates among providers to reflect differences in licensure type, education, training, geographic area served, etc.,” Gluckman said. “This practice is appropriate to ensure that we have a sufficient number and mix of high-quality providers necessary to meet the needs of our members.”

Courtni Dresser, government relations director for the Oregon Medical Association, said the group is opposed because the bill does not take into account the differences in training, education that medical doctors face.

Mar 2 2021
News source:
Ben Botkin
Keywords:
naturopath, legislature, house bill 2673
×
This article is for premium subscribers. If you are one, please sign in below.
You can see two more premium stories for free. To subscribe, click here. We depend on premium subscriptions to survive, and they are tax deductible.
Sign InGo Premium Not now