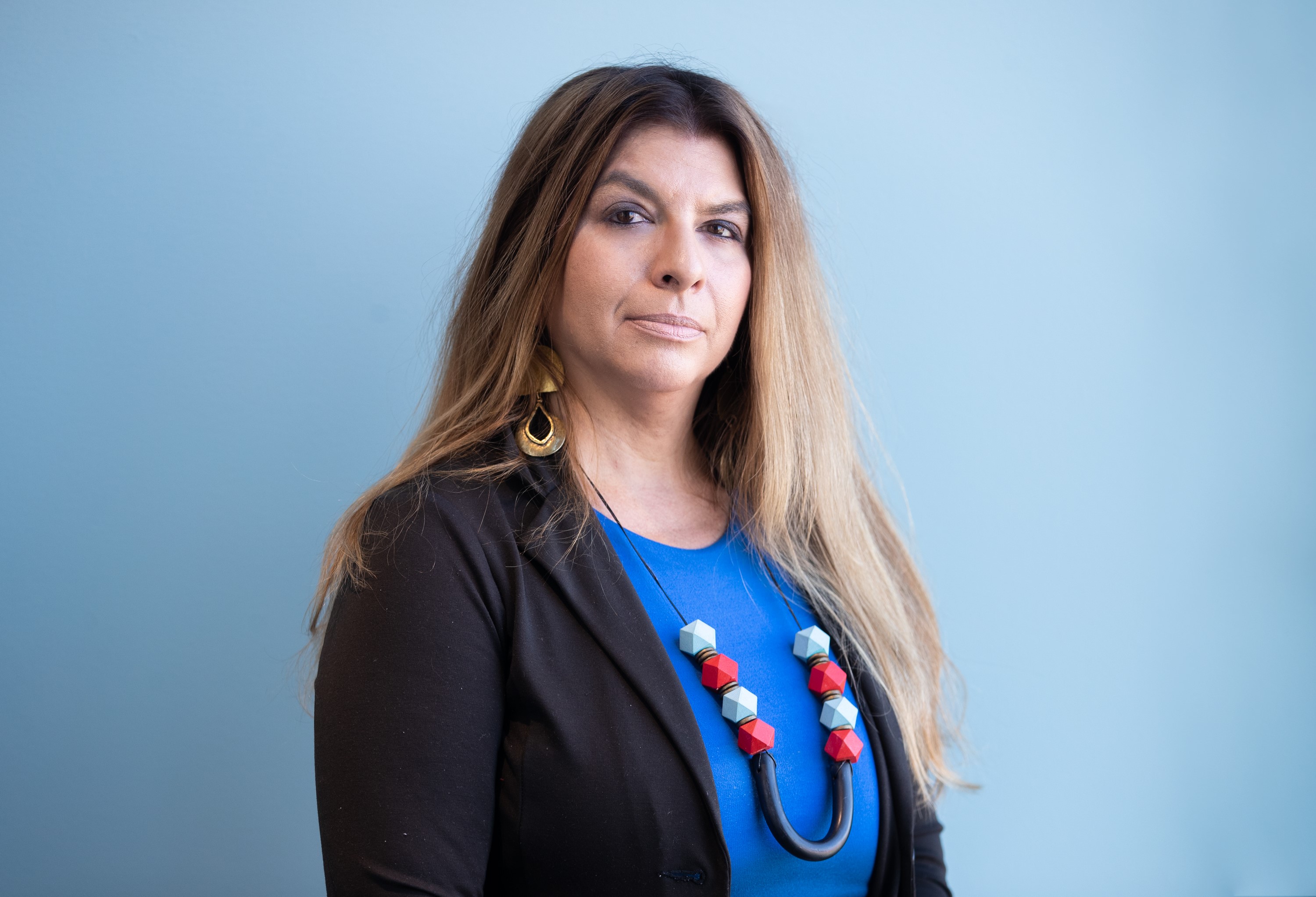 Multnomah County’s new public health director researched social distancing well before COVID-19 hit. In 2007, when bird flu struck flocks around the globe and even jumped to humans, Jessica Guernsey was a program supervisor responsible for planning for a potential influenza pandemic.

Guernsey’s strategic planning became front and center once again when the H1N1 epidemic hit, killing 66 people in Oregon from September 2009 through January 2010.

Now 49, and a deputy director for Multnomah County, Guernsey has worked for the county since being hired in 2001 to fight heroin addiction as a public health educator. As the public health director, she will lead the COVID-19 response for Oregon’s largest county, a job that includes oversight of case investigation and contact tracing.

Her past experience with outbreaks, which included educating community groups about how people could protect themselves, helped prepare her for the reality of COVID-19. She was involved in creating scenarios for shutting down schools, isolating sick people and coming up with quarantine protocols, all of which are now common practice.

But now she'll have a higher profile than in the past. Public health directors used to give infrequent news conferences: They worked behind the scenes to prevent the spread of infectious diseases.

“Most of the time, you don’t know that something didn’t happen because we’re preventing things,” Guernsey said in an interview with The Lund Report.

She’s replacing Rachael Banks, who is leaving at the end of this month to become the state public health director for the Oregon Health Authority.

In 2007, when the bird flu outbreak hit, Multnomah County prepared for the possibility of widespread illness. Guernsey’s  work then was the foundation for the county’s response two years later to the H1N1 flu virus.

Guernsey also oversaw the county’s maternal child and family health programs, and developed a community partnership with Native American and Alaska Native organizations and people to increase healthy pregnancies and deliveries. She helped launch outreach to Latino communities to help parents during pregnancies.

She plans to continue working with minorities and people of color in her new role overseeing the county’s response to the pandemic. Guernsey said the county needs to dive deeper into the link between early death and disease caused by poor education, a lack of employment and unstable housing to improve the health outlook for minorities, who’ve suffered from racial inequities in society.

“That work was well on its way before COVID,” Guernsey said. “I really want to bring a lot of that work back into the fold.”

The impact of COVID-19 on Multnomah County is yet another reminder of why public health leaders need to address underlying conditions people experience, such as diabetes and obesity, Guernsey said.

“We have to commit to the long game” of meeting this head-on, said Guernsey, who received a master’s degree in public health from Portland State University in 2002.

As the public health director, Guernsey will oversee a $59 million budget and 266-employee division. But with COVID-19, the funding and workforce has increased by another $35 million and 100 workers to help with contact tracing, outreach and other tasks for the responses.

Guernsey said county commissioners are supportive of budget needs on a local level.

“I feel like people are understanding more and more the importance of a complete and well-funded public health system,” Guernsey said.

In a statement, outgoing director Banks said Guernsey’s record of working on systemic racism will serve the department well.

“She’s always thinking multiple steps ahead to make sure we’re prepared for what may come our way,” Banks said.

You can reach Ben Botkin [email protected] or on Twitter @BenBotkin1.

Oct 15 2020
News source:
The Lund Report
Keywords:
Jessica Guernsey, multnomah county, public health, health care
×
This article is for premium subscribers. If you are one, please sign in below.
You can see two more premium stories for free. To subscribe, click here. We depend on premium subscriptions to survive, and they are tax deductible.
Sign InGo Premium Not now