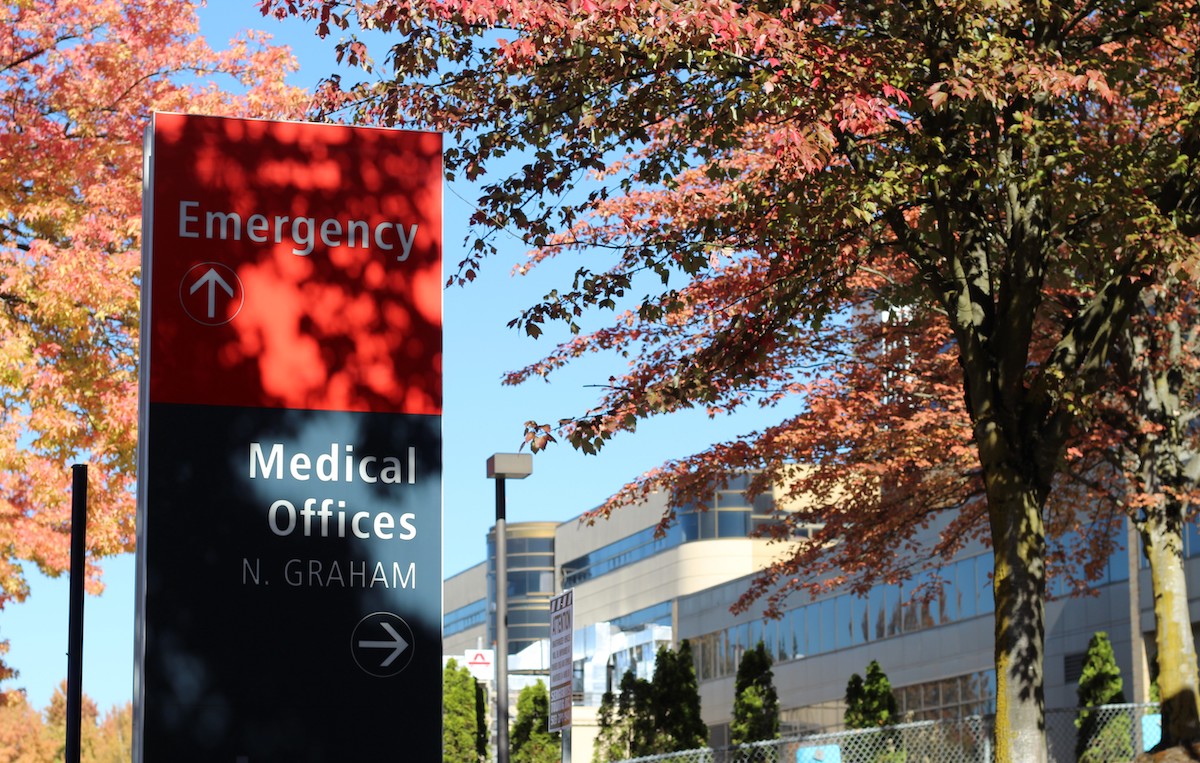 A federal judge has tossed out a lawsuit filed by Legacy Health against the Oregon Bureau of Labor & Industries, saying Legacy’s beefs about the state’s meal and rest break rules belong in state court, not federal.

The health system has not yet decided whether to re-file the lawsuit, a spokesperson told The Lund Report late Wednesday.

State regulators levied $8.7 million in fines against Legacy for alleged meal and rest break violations. Legacy is contesting those fines and has separately sought to overturn the rules it violated through litigation in federal court since last April.

Most of Legacy’s claims in the lawsuit centered on whether the state labor agency had violated state laws that limit its authority and govern rule making procedures, U.S. District Judge Marco Hernandez ruled in his Jan. 3 decision. Those state-level allegations can’t be heard in a federal court, he concluded.

The lawsuit also claimed that the fine amounts are excessive, and that the rules violate clauses of the United States Constitution.

Legacy had violated the rules 5,766 times at four of its hospitals in 2016 and 2017, according to state fine notifications.

Legacy nurses and other employees have long complained to state regulators that Legacy was not provided the required breaks and was not doing enough to ensure staff were available to cover for employees going on breaks.

Legacy openly admits it does not follow the break rules. If regulators fined the hospital system for all meal break violations at all other departments at all its hospitals for the period 2019-2021, Legacy would face penalties that “would conservatively be in the tens of millions of dollars and perhaps in excess of $100 million,” Legacy stated in its lawsuit. That “could force Legacy Health into a financially unsustainable operation and require the reduction of essential services, (and) an increase in the cost of healthcare which would be passed on to patients.”

But, Hernandez ruled , under federal laws and procedures, an Oregon state agency can’t be sued in federal court unless the state has agreed to be sued — and Oregon has not. In addition, he cited case law that says the federal government should not interfere in state civil proceedings that are similar to criminal action, which the judge said this was. State administrative hearings imposing $8.7 million in fines against Legacy are scheduled for February, March and April, Hernandez noted.

Legacy has “ample opportunity to raise challenges to the (Oregon meal and break) rule and its enforcement against them in state administrative and judicial proceedings,” he wrote.

Asked for comment, a Legacy spokesperson on Wednesday said in an email, “Legacy Health is reviewing the decision issued by Judge Hernández and is in the process of evaluating the next steps.”

Dispute has run for years

Portland-based Legacy has battled state regulators for years over long-established rules that spell out when an employer must provide meal and rest breaks.

Legacy contends that the rules are based on eight-hour shifts and are inappropriate for hospitals such as Legacy’s where nurses work 12-hour shifts. To provide all the required breaks, Legacy would have to hire more staff, which would be too costly, the nonprofit hospital system argued in court filings.

The state, in its federal court filings, made the argument that Hernandez agreed with: The case didn’t belong in federal court.

The state rules set down at what points in a worker’s shift the employer must provide the meal break. Legacy’s alleged violations consist mainly of providing nurses and other clinical workers with meal breaks outside the window specified by the rules. State fine notifications show that the hospitals also allegedly failed to provide some workers any meal breaks at all, or provided shorter meal breaks than the 30 required minutes. Some hospitals failed to provide required rest breaks, according to the notifications.

The $8.7 million in fines are for alleged violations in five departments at Good Samaritan, Mount Hood, Meridian Park and Legacy Emanuel hospitals. They include 331 instances of an employee being given no meal break, 135 instances where the meal break was too short, 4,747 instances where it was at the wrong time in the shift, and 553 instances in which the employee was not given the required rest break.

Legacy’s complaint essentially called the rules unfair because they are not applied the same way against hospitals that are unionized. A longstanding clause in the state meal break law exempts hospitals where nurses are unionized from having to obey the meal break rules if the union and the hospital reach their own agreement on meal breaks.

Among Legacy’s hospitals, only the nurses at the small Legacy Silverton Medical Center are unionized. The other five are not.

By contrast, most nurses at most other big Oregon hospital systems — including Providence, PeaceHealth, Oregon Health & Science University, Samaritan and St. Charles — are unionized. Many have their own meal break agreements.

Legacy argued that varying meal break rules depending on whether a staff is unionized is unreasonable and violates the National Labor Relations Act.

Jan 5 2023
News source:
The Lund Report
Keywords:
caregivers
×
This article is for premium subscribers. If you are one, please sign in below.
You can see two more premium stories for free. To subscribe, click here. We depend on premium subscriptions to survive, and they are tax deductible.
Sign InGo Premium Not now