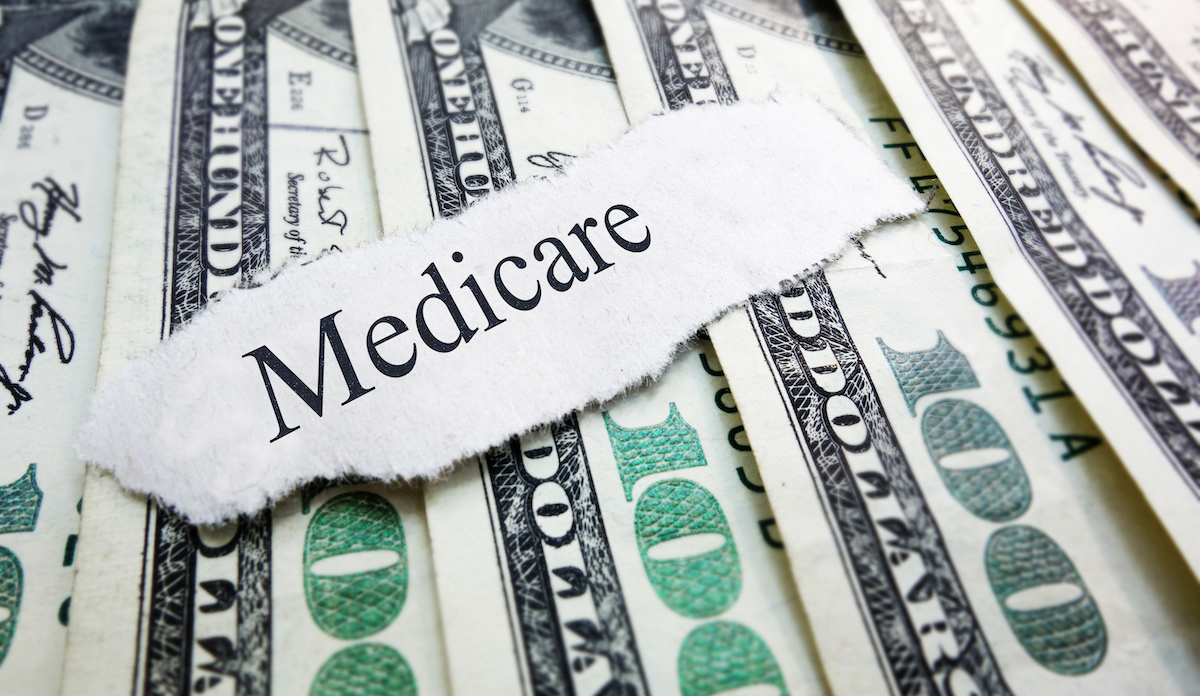 WASHINGTON — A major spending bill from U.S. Senate Democrats would allow Medicare for the first time in its history to begin negotiating the prices of certain high-priced prescription drugs — a proposal that’s been around for years but has never come so close to the finish line.

Under the legislation, Medicare would start negotiating the prices of some drugs in Part D, the program’s prescription drug plan, beginning four years from now.

What’s more, seniors’ out-of-pocket drug costs would be capped at $2,000 a year, beginning in 2025, which would help with paying for expensive drugs like those used to treat cancer. And beneficiaries would get all their covered vaccines for free, including those for shingles.

One disappointment for Democrats, though, came on Saturday when the chamber’s parliamentarian ruled against a section of the measure aimed at drug inflation — it would have forced drugmakers to pay rebates if the prices of prescription drugs in private insurance plans rose faster than inflation.

The inflation curb still would apply to drugs in Medicare, and that’s significant. A Kaiser Family Foundation study said that price increases ran ahead of inflation for half of all Medicare-covered drugs in 2020.

The Medicare prescription drug reforms are included in a piece of budget legislation known as reconciliation, whose main attractive feature for Democrats is that the final product can’t be filibustered by Republicans under U.S. Senate rules.

Initially, the prescription drug provisions overall were scored by the non-partisan Congressional Budget Office as reducing the deficit by $288 billion over 10 years, though a new score reflecting last-minute changes to the bill was expected.

The Senate voted on a series of amendments to the bill in what is called vote-a-rama overnight Saturday into Sunday, with a final vote appearing possible Sunday. Schumer has said he believes the legislation will be backed by all 50 Democrats, following a deal on taxes struck with Arizona Sen. Kyrsten Sinema, and it is scheduled to be taken up by the House on Friday.

Medicare is the federal health insurance program for Americans 65 and older, as well as some younger people with disabilities. About 64 million people were enrolled in Medicare as of the most recent coverage year, and close to 49 million in a prescription drug plan of some kind.

While pharmaceutical companies have argued against Medicare price negotiation, saying it would harm research and development of new drugs and innovation, polling has found strong public support.

The non-partisan Kaiser Family Foundation conducts regular tracking polls on health issues and found in October that 83 percent of those surveyed backed negotiation, even after they were told about the arguments on both sides.

The same poll found that 27 percent of those over 65 taking four or more medications said they had problems affording their medications.

Here’s what the Democrats’ proposal would do for Medicare prescription drug costs, based on an analysis by the Kaiser Family Foundation, Senate Democrats’ summary and the legislative text:

Beginning in 2026, the prices of 10 high-priced prescription drugs in Medicare Part D would be directly negotiated by the federal government. The number of negotiated drugs would climb to 15 in 2027. Then in 2028 it would cover 15 drugs in both Part D and Part B  — typically those drugs in Part B are given by doctors or in hospital outpatient treatment. In 2029 and later, it would include 20 Part D and Part B drugs.Drugs that would qualify would include those that don’t have generic or what is called biosimilar equivalents — copies of more complex drugs. Depending on their type, it would have to be nine or more years since their approval by the Food and Drug Administration, which means newer drugs would not be included.

Pharmaceutical companies that don’t comply with negotiation would face steep excise taxes and potential civil financial penalties.Any secretary of Health and Human Services would have to negotiate for the maximum number of drugs allowed in a given year, which Democrats say would keep a future Republican presidential administration from balking at negotiation. Drug manufacturers would have to pay rebates to the Medicare trust fund under some circumstances, beginning in 2023. They would have to pay if their drug prices increase faster than the rate of inflation, except for drugs with an average annual cost under $100. Penalties would be levied on those who don’t pay out the rebates. The inflation curb would apply only to Medicare and not private drug plans.

Out-of-pocket spending on drugs would be capped at $2,000 a year, beginning in 2025, and seniors could spread out their drug costs throughout the year. In 2024, a 5% coinsurance requirement above the Medicare Part D “catastrophic” threshold, which was $7,050 in out-of-pocket spending in 2022, would be eliminated.

There would be no charge for vaccines covered under the Part D program, beginning in 2023. This would include vaccines recommended by the Advisory Committee on Immunization Practices.Growth in Part D premiums would be capped at 6 percent annually from 2024 to 2029.

A Trump administration drug rebate rule that was supposed to go into effect in 2027 would be repealed.