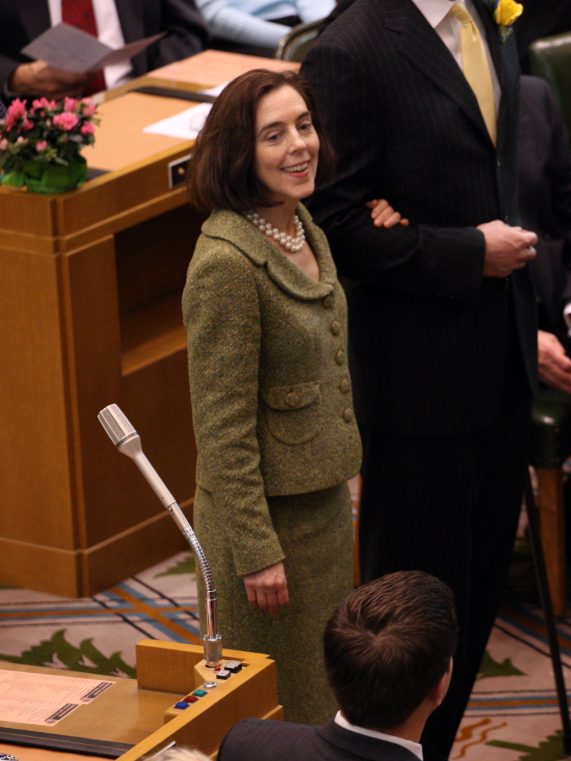 Oregon Gov. Kate Brown is trying to squeeze a new, slimmed-down health care waiver out of the federal government — before the Trump administration starts.

Oregon has had a Medicaid waiver since 1994 when former Gov. John Kitzhaber started the Oregon Health Plan.

The latest extension was granted in 2012 and sunsets next year. It allowed the state to roll out a new system of Coordinated Care Organizations.

Before the 2016 presidential election, the state hoped the new extension would allow them to support the homeless and the hungry, saying that would improve the health of a whole population.

But now, because of President-elect Trump’s stated intention to repeal Obamacare, the governor’s advisor, Jeremy Vandehey, said they’re asking the Centers for Medicaid Services, for a quick renewal before the new administration is in office. “Given the amount of time that’s left," said Vandehey. "It would have to be a much more straightforward extension and it likely would not include a lot of the bigger asks, that we frankly weren’t expecting to have with CMS until next year anyway.”

2012’s waiver extension came with $1.9 billion of federal support. Hopes for similar support for the next extension have faded, meaning the Oregon Health Plan is facing significant cuts.