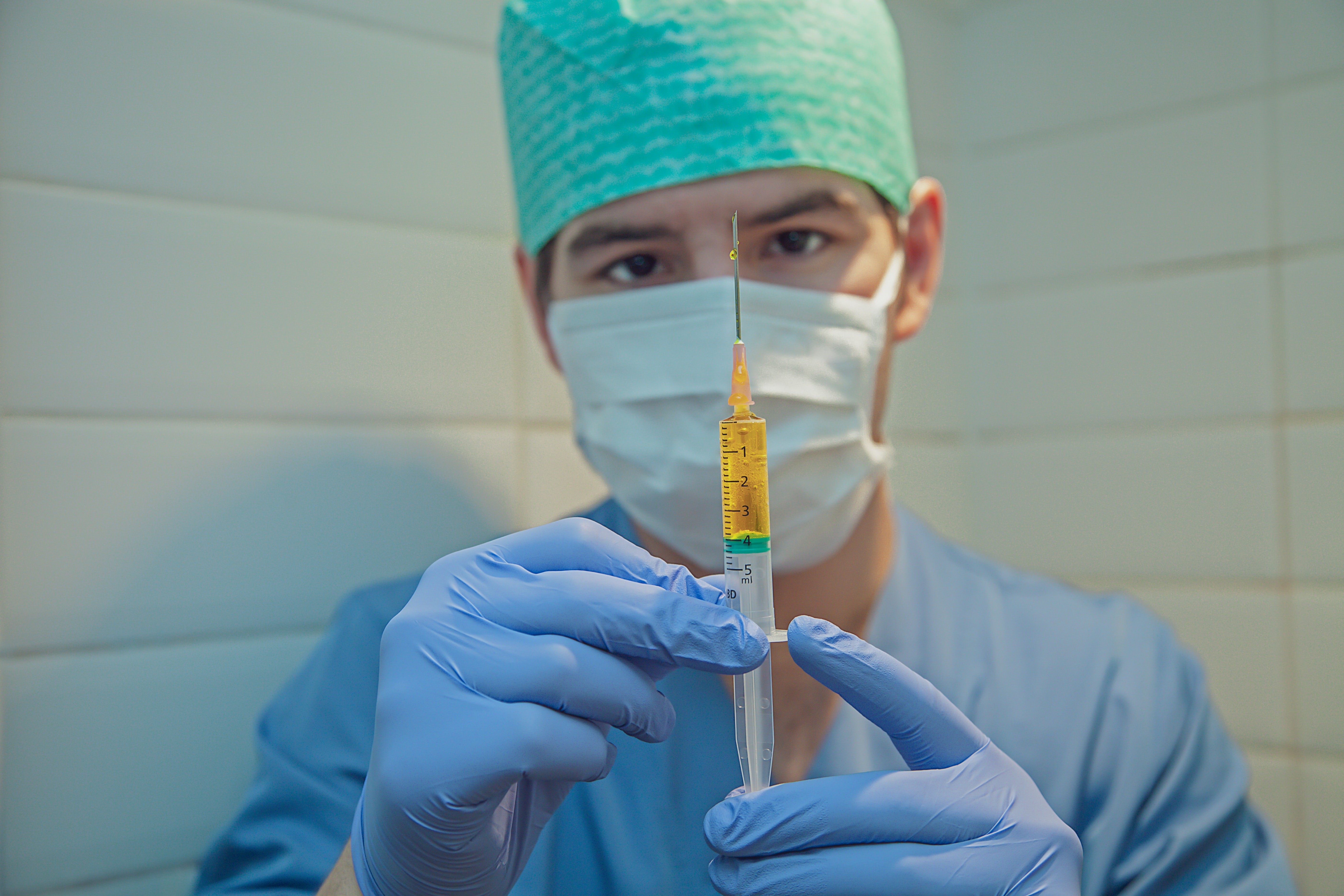 Photo by Dimitri Houtteman on Unsplash

Pfizer’s announcement on Monday that its COVID-19 shot appears to keep nine in 10 people from getting the disease sent its stock price rocketing. Many news reports described the vaccine as if it were our deliverance from the pandemic, even though few details were released.

There was certainly something to crow about: Pfizer’s vaccine consists of genetic material called mRNA encased in tiny particles that shuttle it into our cells. From there, it stimulates the immune system to make antibodies that protect against the virus. A similar strategy is employed in other leading COVID-19 vaccine candidates. If mRNA vaccines can protect against COVID-19 and, presumably, other infectious diseases, it will be a momentous piece of news.

“This is a truly historic first,” said Dr. Michael Watson, the former president of Valera, a subsidiary of Moderna, which is currently running advanced trials of its own mRNA vaccine against COVID-19. “We now have a whole new class of vaccines in our hands.”

But historically, important scientific announcements about vaccines are made through peer-reviewed medical research papers that have undergone extensive scrutiny about study design, results and assumptions, not through company press releases.

So did Pfizer’s stock deserve its double-digit percentage bump? The answers to the following five questions will help us know.

1. How long will the vaccine protect patients?

Pfizer says that, as of last week, 94 people out of about 40,000 in the trial had gotten ill with COVID-19. While it didn’t say exactly how many of the sick had been vaccinated, the 90% efficacy figure suggests it was a very small number. The Pfizer announcement covers people who got two shots between July and October. But it doesn’t indicate how long protection will last or how often people might need boosters.

“It’s a reasonable bet, but still a gamble that protection for two or three months is similar to six months or a year,” said Dr. Paul Offit, a member of the Food and Drug Administration panel that is likely to review the vaccine for approval in December. Normally, vaccines aren’t licensed until they show they can protect for a year or two.

The company did not release any safety information. To date, no serious side effects have been revealed, and most tend to occur within six weeks of vaccination. But scientists will have to keep an eye out for rare effects such as immune enhancement, a severe illness brought on by a virus’s interaction with immune particles in some vaccinated persons, said Dr. Walt Orenstein, a professor of medicine at Emory University and former director of the immunization program at the Centers for Disease Control and Prevention.

2. Will it protect the most vulnerable?

Pfizer did not disclose what percentage of its trial volunteers are in the groups most likely to be hospitalized or to die of COVID-19 — including people 65 and older and those with diabetes or obesity. This is a key point because many vaccines, particularly for influenza, may fail to protect the elderly though they protect younger people. “How representative are those 94 people of the overall population, especially those most at risk?” asked Orenstein.

Both the National Academy of Medicine and the CDC have urged that older people be among the first groups to receive vaccines. It’s possible that vaccines under development by Novavax and Sanofi, which are likely to begin late-phase clinical trials later this year, may be better for the elderly, Offit noted. Those vaccines contain immune-stimulating particles like the ones contained in the Shingrix vaccine, which is highly effective in protecting older people against shingles disease.

3. Can it be rolled out effectively?

The Pfizer vaccine, unlike others in late-stage testing, must be kept supercooled, on dry ice around 100 degrees below zero, from the time it is produced until a few days before it is injected. The mRNA quickly self-destructs at higher temperatures. Pfizer has devised an elaborate system to transport the vaccine by truck and specially designed cases to vaccination sites. Public health workers are being trained to handle the vaccine as we speak, but we don’t know for sure how well it will do if containers are left out in the Arizona sun too long. Mishandling the vaccine along the way from factory to patient would render it ineffective, so people who received it could think they were protected when they were not, Offit said.

There’s presently no way to know whether the Pfizer vaccine will be the best overall or for specific age groups. But if the FDA approves it quickly, that could make it harder for manufacturers of other vaccines to carry out their studies. If people are aware that an effective vaccine exists, they may decline to enter clinical trials, partly out of concern they could get a placebo and remain unprotected. Indeed, it may be unethical to use a placebo in such trials. Many vaccines will be needed in order to meet global demand for protection against COVID-19, so it’s crucial to continue additional studies.

Scientists are vitally interested in whether the small number who received the real vaccine but still got sick produced lower levels of antibodies than the vaccinated individuals who remained well. Blood studies of those people would help scientists learn whether there is a “correlate of protection” for COVID-19 — a level of antibodies that can predict whether someone is protected from the disease. If they had that knowledge, public health officials could determine whether other vaccines under production were effective without necessarily having to test them on tens of thousands of people.

But it’s difficult to build such road maps. Scientists have never established correlates of immunity for pertussis, for example, although vaccines have been used against those bacteria for nearly a century.

Still, this is good news, said Dr. Joshua Sharfstein, a vice dean at the Johns Hopkins Bloomberg School of Public Health and a former FDA deputy commissioner. He said: “I hope this makes people realize that we’re not stuck in this situation forever. There’s hope coming, whether it’s this vaccine or another.”

This story was first published on Kaiser Health News.