Children and families who need support to get better health and early learning outcomes will get it more often and earlier, according to a draft proposal for a joint commitment. Now the two bodies must figure out the tactics to deliver on big goals.
By:
Jan Johnson 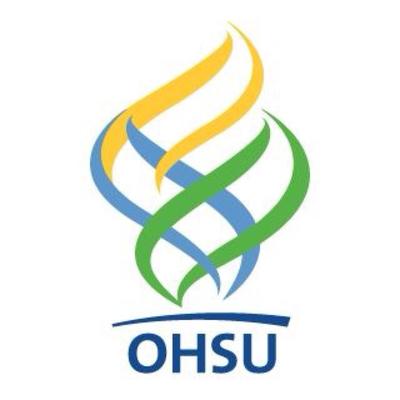 At the first-ever joint meeting of the two bodies, the OHPB and Early Learning Council outlined a draft plan to work together on their shared goals.

The plan outlines a strategy to use data, elevate innovation and integration, incent shared work by coordinated care organizations (CCOs) and Early Learning Hubs, support both workforces and develop shared workflows, examine how to better incorporate family well-being, and support policies that advance their shared goals.

Such shared goals are “unprecedented in the U.S.,” with no other early-learning organization making health a goal and no other health boards making early learning a goal, said Pam Curtis, director of OHSU’s Center for Evidence-based Policy and the chair of the Early Learning Council.

“You can’t learn unless you’re healthy and you can’t be healthy unless you’re learning,” Curtis said, comparing the marriage of health and early learning to cooking with beans and rice to make a complete protein.

“Our job is to make sure kids are as ready as possible before they hit the school system,” Curtis said.

Until 2011, when the Early Learning Council was established under SB 909, there was no “system” for children under the age of five in Oregon that was akin to the K-12 system for older youths. The only place 95 percent of those kids showed up was the healthcare system, Curtis said.

Her counterpart, Zeke Smith, chair of the OHPB and chief impact officer with United Way of the Columbia-Willamette, said if the early learning and healthcare systems fail to talk to each other, they risk duplicating efforts or missing some families.

All agree they wanted more engagement with the Oregon Department of Human Services. They see healthcare payment reform as a way to create incentives. And all want to focus resources on high-risk children, described by council system director Megan Irwin as “all children of color, all children living in poverty and children screened for developmental delay.”

Echoes of agreement particularly surrounded a discussion of data sharing a la Marion-Polk counties’ CCO’s and Early Learning Hub’s innovative approach to developmental screenings. The CCO invested and shared data without a direct return so that families did not have to go through multiple screenings.

Harder lifts surround workforce issue such as allowing both healthcare and family focused workers to get university credit for community college classes and finding a way through what OHPB’s Smith called the “constant political battle” around community water fluoridation to support dental health and child immunizations.

Jan Johnson can be reached at [email protected].