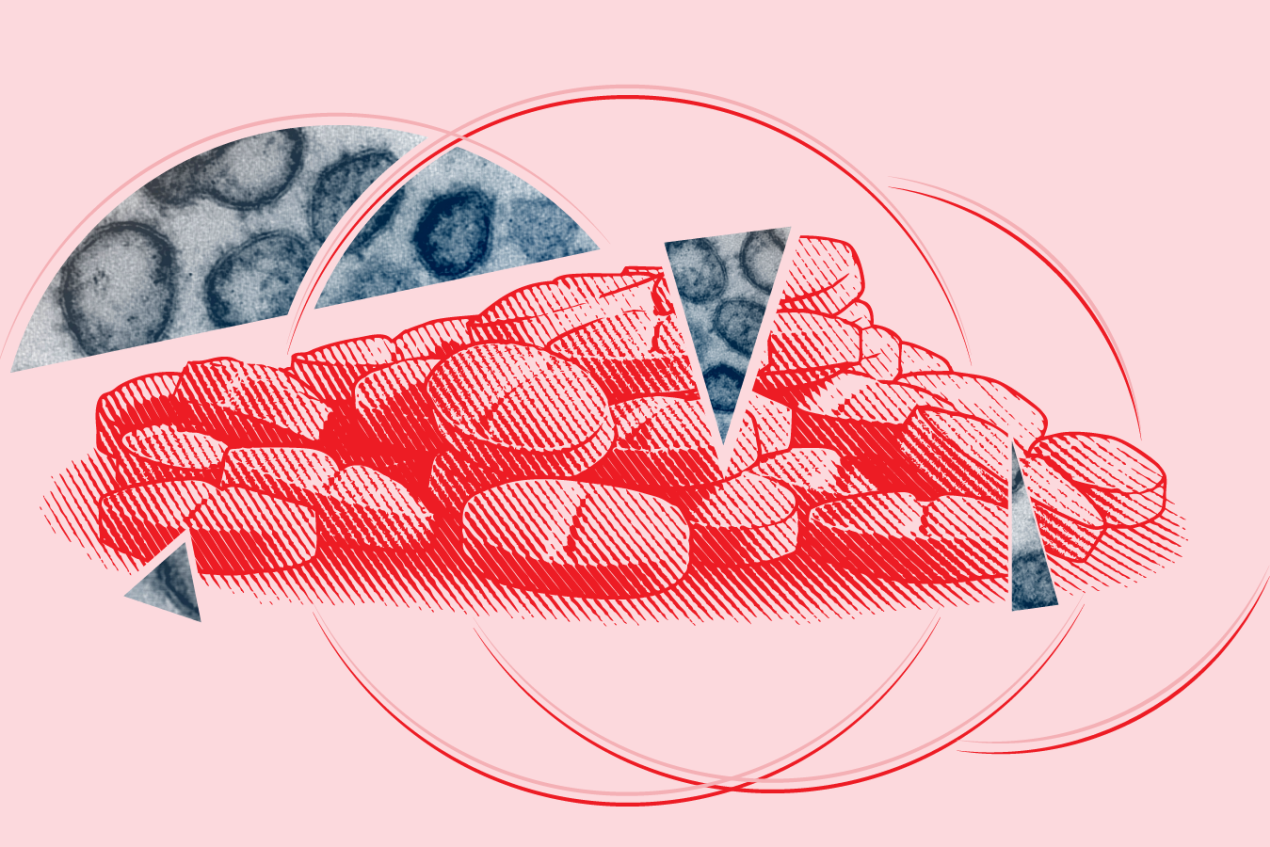 COVID survivors are at risk from a separate epidemic of opioid addiction, given the high rate of painkillers being prescribed to these patients, health experts say.

A new study in Nature found alarmingly high rates of opioid use among COVID survivors with lingering symptoms at Veterans Health Administration facilities. About 10% of COVID  survivors develop “long covid,” struggling with often disabling health problems even six months or longer after a diagnosis.

For every 1,000 long-COVID patients, known as “long haulers,” who were treated at a Veterans Affairs facility, doctors wrote nine more prescriptions for opioids than they otherwise would have, along with 22 additional prescriptions for benzodiazepines, which include Xanax and other addictive pills used to treat anxiety.

He’s concerned that even an apparently small increase in the inappropriate use of addictive pain pills will lead to a resurgence of the prescription opioid crisis, given the large number of COVID survivors. More than 3 million of the 31 million Americans infected with COVID develop long-term symptoms, which can include fatigue, shortness of breath, depression, anxiety and memory problems known as “brain fog.”

The new study also found many patients have significant muscle and bone pain.

The frequent use of opioids was surprising, given concerns about their potential for addiction, said Al-Aly, chief of research and education service at the VA St. Louis Health Care System.

“Physicians now are supposed to shy away from prescribing opioids,” said Al-Aly, who studied more than 73,000 patients in the VA system. When Al-Aly saw the number of opioids prescriptions, he said, he thought to himself, “Is this really happening all over again?”

Doctors need to act now, before “it’s too late to do something,” Al-Aly said. “We must act now and ensure that people are getting the care they need. We do not want this to balloon into a suicide crisis or another opioid epidemic.”

As more doctors became aware of their addictive potential, new opioid prescriptions fell, by more than half since 2012. But U.S. doctors still prescribe far more of the drugs — which include OxyContin, Vicodin and codeine — than physicians in other countries, said Dr. Andrew Kolodny, medical director of opioid policy research at Brandeis University.

Some patients who became addicted to prescription painkillers switched to heroin, either because it was cheaper or because they could no longer obtain opioids from their doctors. Overdose deaths surged in recent years as drug dealers began spiking heroin with a powerful synthetic opioid called fentanyl.

More than 88,000 Americans died from overdoses during the 12 months ending in August 2020, according to the Centers for Disease Control and Prevention. Health experts now advise doctors to avoid prescribing opioids for long periods.

The new study “suggests to me that many clinicians still don’t get it,” Kolodny said. “Many clinicians are under the false impression that opioids are appropriate for chronic pain patients.”

Martin said he’s concerned by the study’s findings, which suggest patients are unnecessarily continuing medications after leaving the hospital.

“I worry that covid-19 patients, especially those who are severely and critically ill, receive a lot of medications during the hospitalization, and because they have persistent symptoms, the medications are continued after hospital discharge,” Martin said.

While some covid patients are experiencing muscle and bone pain for the first time, others say the illness has intensified their preexisting pain.

Rachael Sunshine Burnett has suffered from chronic pain in her back and feet for 20 years, ever since an accident at a warehouse where she once worked. But Burnett, who first was diagnosed with covid in April 2020, said the pain soon became 10 times worse and spread to the area between her shoulders and spine. Although she was already taking long-acting OxyContin twice a day, her doctor prescribed an additional opioid called oxycodone, which relieves pain immediately. She was reinfected with covid in December.

Doctors should recognize that pain can be a part of long COVID, Martin said. “We need to find the proper non-narcotic treatment for it, just like we do with other forms of chronic pain,” he said.

The CDC recommends a number of alternatives to opioids — from physical therapy to biofeedback, over-the-counter anti-inflammatories, antidepressants and anti-seizure drugs that also relieve nerve pain.

The country also needs an overall strategy to cope with the wave of post-COVID complications, Al-Aly said

“It’s better to be prepared than to be caught off guard years from now, when doctors realize … ‘Oh, we have a resurgence in opioids,’” Al-Aly said.

Al-Aly noted that his study may not capture the full complexity of post-COVID patient needs. Although women make up the majority of long-COVID patients in most studies, most patients in the VA system are men.

The study of VA patients makes it “abundantly clear that we are not prepared to meet the needs of 3 million Americans with long COVID,” said Dr. Eric Topol, founder and director of the Scripps Research Translational Institute. “We desperately need an intervention that will effectively treat these individuals.”

“That’s going to be a huge, significant burden on the health care system,” Al-Aly said. “Long COVID will reverberate in the health system for years or even decades to come.”