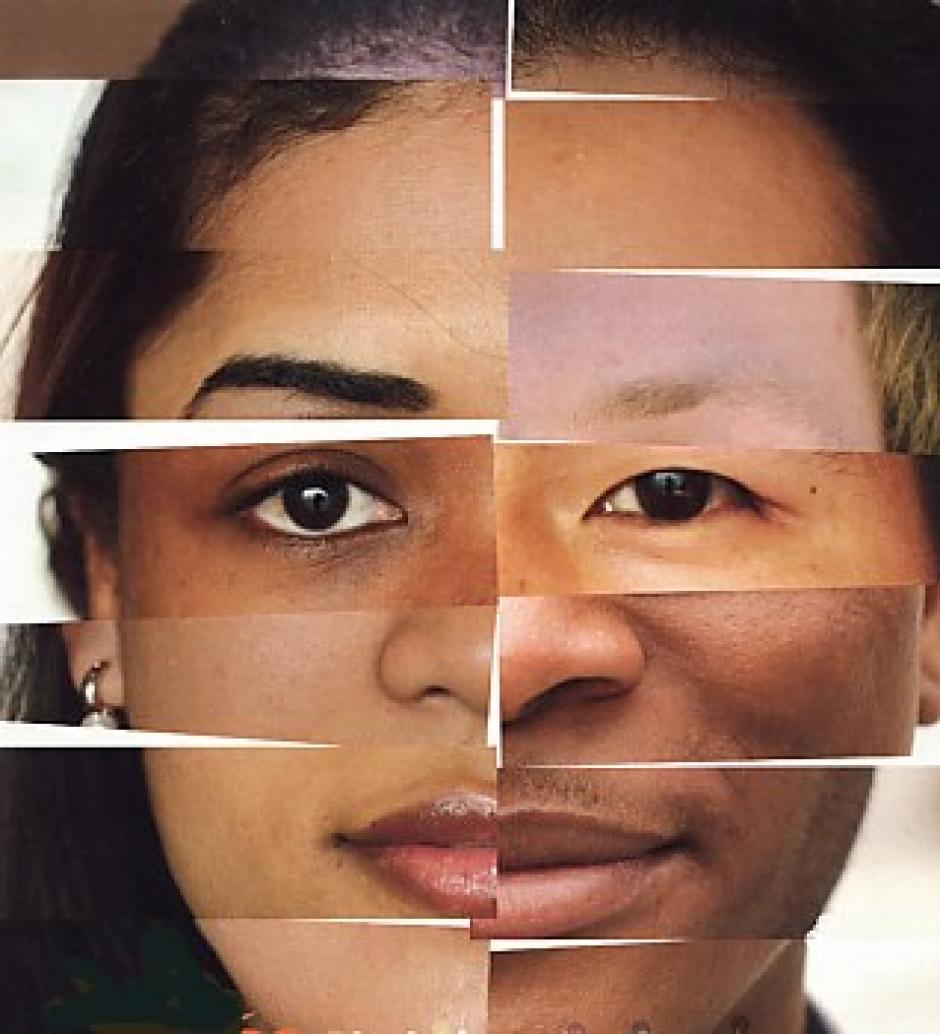 “Community health workers are the wave of the future,” to meet the needs of vulnerable people, according to Grant County Commissioner Chris Labhart.

“People who speak good English who are native to this country cannot understand” the complicated healthcare system, said Christine Lau, COO of the Asian Health and Service Center, which works with FamilyCare in the Portland area.

Community health workers can foster understanding when doctors are unfamiliar with Asian cultures and don’t understand why patients resist surgery. “Because he believes that surgery prevents going to heaven,” Lau said.

Clackamas County Behavioral Health has 14 peer-support programs. “If peers aren’t in your budget, adjust your budget because we won’t do it without peers,” Linfoot suggested.

The county spent $1.4 million last year on such services but saved even more – with most savings in jails.

“The most vulnerable time coming out of jail is that first 24 hours,” so a peer supporter meets them before they head out the door, Linfoot said,

Clackamas County has centers for the LGBTQQ community and Gay Straight Alliance groups. “If you are gay or lesbian in Clackamas County, you aren’t safe,” Linfoot said.

People with serious mental illness also need peer support. Only 30 percent of children with mental health issues “feel accepted in their community. That really hurts my heart. They can’t even go to the library without getting kicked out,” Linfoot said.

The isolated sometimes especially need support. Klamath County, with 66,000 residents spread over nearly 6,000 square miles, has been the unhealthiest county in Oregon the past two years.

“Twenty percent live in poverty, almost 40 percent of the children are in unstable housing,” said Diane Barr with Cascade Health Alliance, a CCO serving the county.

“Community health workers are not so elevated in the healthcare realm,” Barr said. What she called “the off-the-grid” people who moved to the county to be away from others can relate and bond better with them.