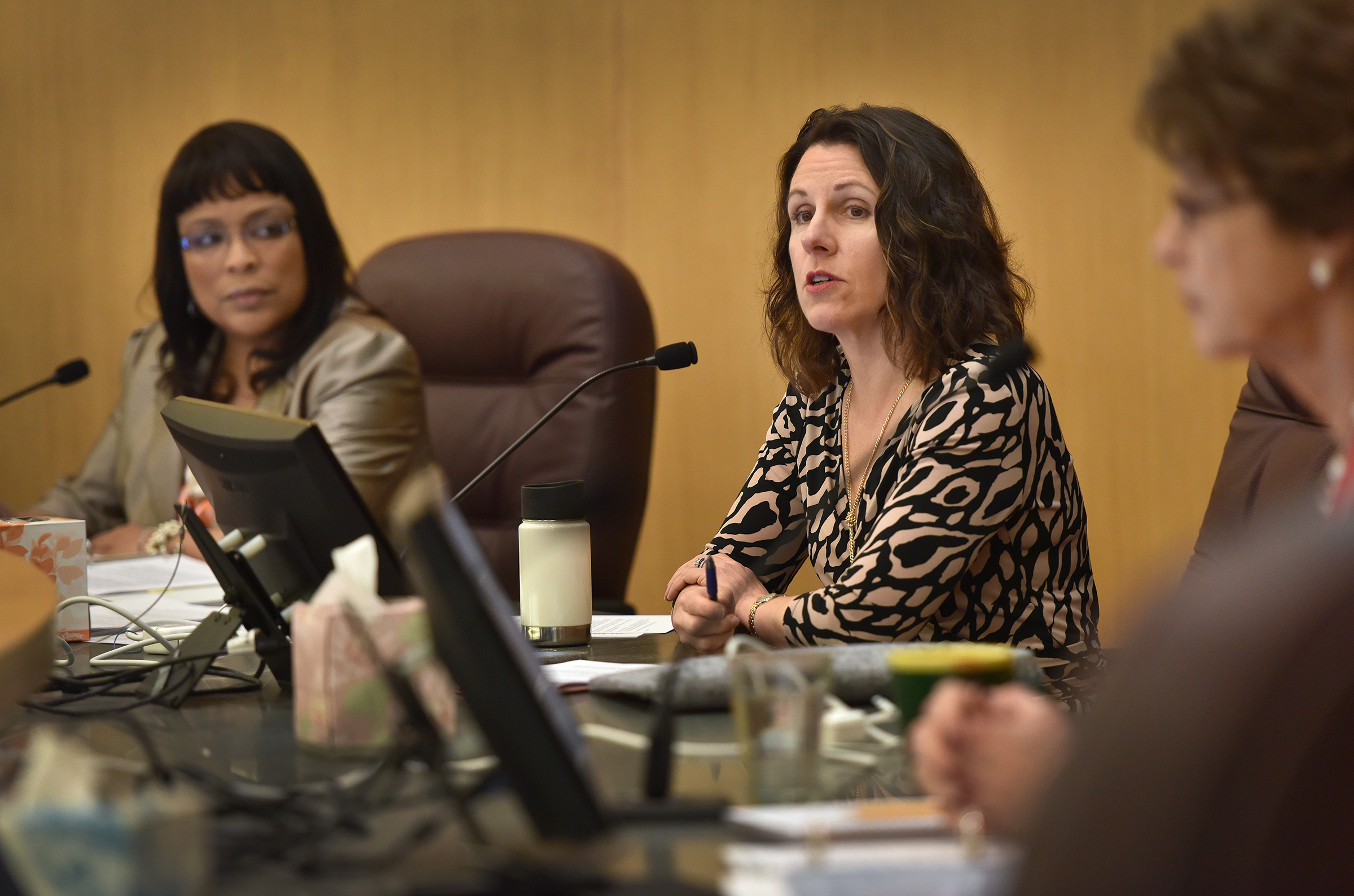 In a 5-0 vote, the board passed an ordinance that prohibits minors from buying and using inhalant delivery systems, such as e-cigs and vape pens. When the law takes effect on April 5, businesses will be prohibited from selling the devices to people under age 18. And vaping won’t be allowed in workplaces where smoking is prohibited.

“My primary concern is protecting kids from exposure to these products,’’ Chair Deborah Kafoury said at Thursday’s meeting. “And I want to ensure that people who choose not to vape are protected at work.”

Since November, the county has held 11 public meetings on vaping and e-cigarettes.

The products, which have emerged in the last eight years, are marketed as an alternative to traditional tobacco cigarettes. But there is little information about their safety. The health effects of the vapor on users and those around them is unknown. A key component of e-cigs, vape pens and other devices is nicotine - a highly addictive and harmful substance for developing brains.

Until the board acted, children and teens could legally purchase and use them in Multnomah County.

On March 5, commissioners thanked dozens of people for testifying, but said they had to act now.

“We’re not stopping adults from vaping,’’ said Commissioner Loretta Smith. “You can still buy and vape. But what we’re concerned about is lots of dollars are put into advertising e-cigarettes and it’s becoming a gateway drug to tobacco. We’re trying to protect the children. We are not trying to take your rights away as adults.’’

“We do not want to create the next generation of nicotine addicts,’’ said Chair Kafoury.

Many of those who testified at the board meeting work at vape shops or manufacture the liquids used in e-cigs. They asked that their businesses be exempt from the new rules. They said the shops often serve as vaping lounges and are an important gathering place for people to come together, sample flavors and learn how to use the devices.

“Whether you like it or not, the vaping industry is here to stay,’’ said James Cook of Gresham. “We’re asking for an opportunity to get local businesses involved. Bring us to the table. No one wants to vape in church or in the movie theater. We’re asking for one thing: to let our businesses live.’’

“This is not an anti-jobs bill,’’ said Commissioner Diane McKeel. “This is about public health.’’

“They taught me about the juices and nicotine,’’ said consumer Clifford Smith. “They allow me to bike 10 miles, vape with my friends and continue to try different e-liquids and buy new products.’’

Mel Rader, executive director of Upstream Public Health, said the Centers for Disease Control and Prevention have not approved e-cigarettes for tobacco cessation. He said there is a “clear history’’ of kids starting with e-cigarettes and moving to tobacco, and that sampling creates a threshold for addictive products.

Commissioner Jules Bailey said he sympathized with the local vaping industry, but said the Board was “pursuing the precautionary principle making sure we’re protecting others from the ill effects of vaping.‘’

Commissioner Judy Shiprack, who joined the meeting via telephone, said people will still have access to smoking cessation products. She hoped the discussion would help spur the federal government to regulate the liquids and devices.

The Health Department is planning to launch a community-wide education program and begin a rule-making process to determine enforcement.