Biden On Leaked Draft Opinion On Abortion: The ‘Right To Choose Is Fundamental’

By:
Ariana Figueroa of States Newsroom 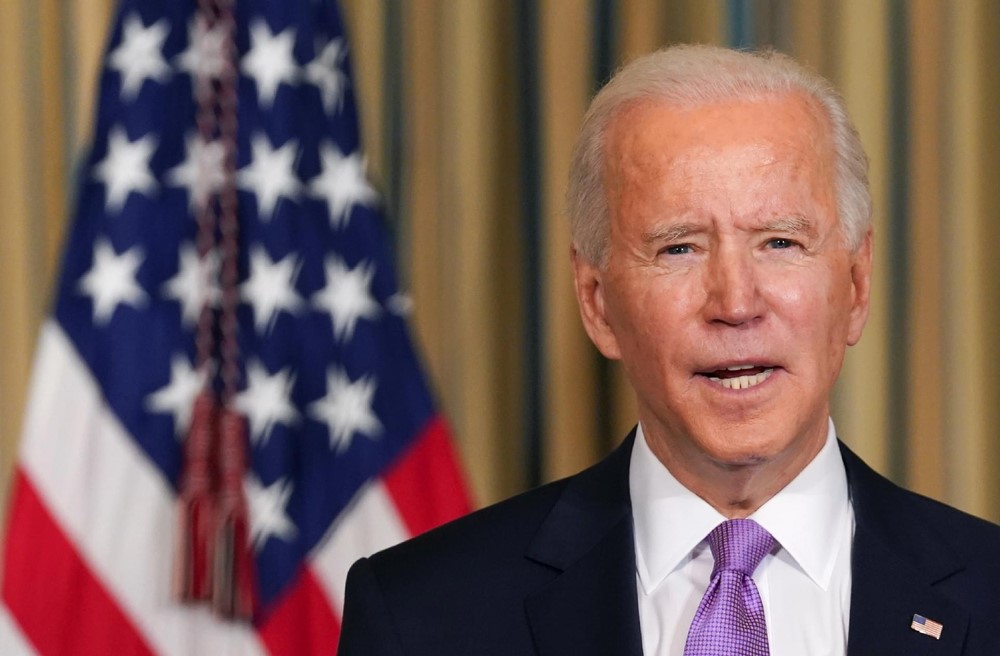 WASHINGTON — President Joe Biden said Tuesday that his administration “will be ready when any ruling is issued” on abortion rights, after the nation was rocked by the leak of a draft opinion from the U.S. Supreme Court that confirmed the court is planning to overturn access to abortion.

“I believe that a woman’s right to choose is fundamental, Roe (v. Wade) has been the law of the land for almost fifty years, and basic fairness and the stability of our law demand that it not be overturned,” Biden said in a statement.

Biden did not specifically cite any steps his administration would take if the ruling is overturned, but said that it would “fall on our nation’s elected officials” to protect pregnant people’s access to abortion, and that voters should elect candidates who back abortion rights.

He said that he has directed his Gender Policy Council and White House Counsel’s Office to “prepare options for an Administration response to the continued attack on abortion and reproductive rights, under a variety of possible outcomes in the cases pending before the Supreme Court.”

The draft opinion, led by Justice Samuel Alito, was leaked and reported by Politico, and Biden cautioned that “we do not know whether this draft is genuine, or whether it reflects the final decision of the Court.” There’s been no challenge to its veracity, however.

“At the federal level, we will need more pro-choice Senators and a pro-choice majority in the House to adopt legislation that codifies Roe, which I will work to pass and sign into law,” Biden said.

The Biden administration in December defended its case in the Supreme Court on Mississippi’s 15-week ban on abortion. The case is known as Dobbs v. Jackson Women’s Health.

Congressional Democrats have called for codifying Roe v. Wade into law. In a joint statement last night, House Speaker Nancy Pelosi and Senate Majority Leader Chuck Schumer said that “the Supreme Court is poised to inflict the greatest restriction of rights in the past fifty years.”

“The Republican-appointed Justices’ reported votes to overturn Roe v. Wade would go down as an abomination, one of the worst and most damaging decisions in modern history,” they said.

This article was published with permission from Oregon Capital Chronicle, part of States Newsroom, a network of news bureaus supported by grants and a coalition of donors as a 501c(3) public charity.