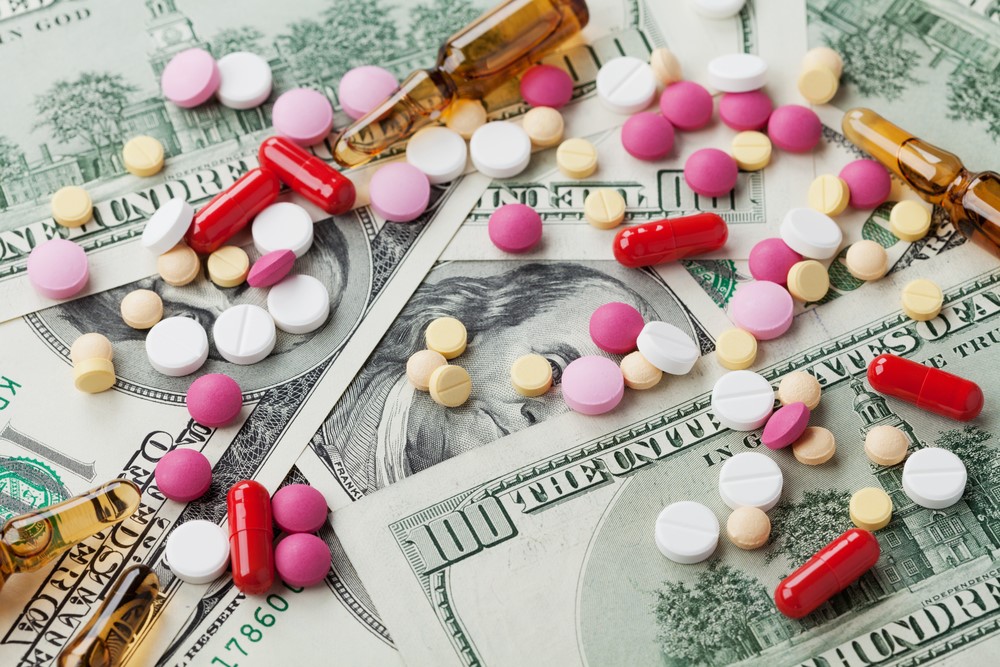 If they’ve been listening to President Donald Trump, seniors may be expecting a $200 debit card in the mail any day now to help them pay for prescription drugs.

He promised as much this month, saying his administration soon will mail the drug cards to more than 35 million Medicare beneficiaries.

But the cards — if they are ever sent — would be of little help. Policy experts say that what Medicare beneficiaries really need, as well as younger Americans, are sweeping federal changes to close the gap between what their health insurance pays and what drugs cost them.

The nation’s 46.5 million enrollees in Medicare’s Part D prescription drug program — except for those who qualify for low-income subsidies — face unlimited out-of-pocket exposure to drug costs even though the Affordable Care Act finally closed the infamous “doughnut hole.” After Part D enrollees have spent $6,550 and reached the catastrophic threshold in a given year, they still must pay 5% coinsurance on the list price of their drugs.

Congress was considering legislation to lower drug prices and cap out-of-pocket costs until early this year, when the COVID-19 pandemic took center stage. But partisan disagreement, federal budget concerns and opposition from drug manufacturers and other health care industry groups hampered the efforts.

Many observers question the value, timing and legality of Trump’s drug card plan, with the promise coming just ahead of an election in which the president wants to shore up the support of older voters.

“A $200 card is better than a sharp stick in the eye, but it won’t be that meaningful,” said Tom Scully, the Medicare chief under President George W. Bush who in 2004 implemented a two-year, $1,200 drug card program passed by Congress as part of the law creating the Part D prescription drug benefit.

“A lot of people don’t have $2,000 or $3,000 to pay out-of-pocket when they go to the pharmacy,” said Stacie Dusetzina, a drug policy expert at Vanderbilt University.

Steven Hadfield, 68, of Charlotte, North Carolina, has a rare blood cancer requiring treatment with Imbruvica, with a list price of $132,000 a year. He also needs two different medications for Type 2 diabetes, including insulin at $300 a bottle, a blood pressure drug and a muscle relaxer to relieve leg cramps.

He continues to work at Walmart and holds three part-time jobs. He pays more than $4,000 a year for his drugs, out of his $12-an-hour wages and monthly $1,100 Social Security check. The only way he can afford Imbruvica is through the manufacturer’s copay cards.

If he left his Walmart health plan and signed up for Medicare Part D drug coverage, he would have to pay thousands of dollars more because, under Medicare rules, he would no longer be able to use copay cards. “My whole Social Security check would go to drugs, and I’d have nothing left for my car or anything,” he said

Asked about Trump’s $200 drug card, Hadfield said, “I’d be happy to get anything, but they need to do more. Our representatives need to create some kind of program to lower prices.”

The Republican-controlled Senate refused to consider a sweeping drug cost bill passed by House Democrats a year ago that would have capped Part D out-of-pocket costs at $2,000 a year, penalized drugmakers for raising prices above inflation rates and let Medicare negotiate drug prices. Trump threatened to veto it.

The lack of action hasn’t stopped Trump from claiming, mostly inaccurately, that he has implemented policies that have reduced drug prices and saved seniors lots of money.

“Day after day I’m fighting to defend seniors from Big Pharma,” Trump said Oct. 16 in a Florida speech promising drug price cuts of 50% to 80%. “We have this terrible system that’s taken years and years to rig.”

The president’s centerpiece proposal is to index the drug prices paid by Medicare to lower prices paid by foreign countries. But his administration has not yet issued a rule to carry that out, and any such rule would face a strong legal challenge from drugmakers.

Trump’s $200 drug card appears to be in trouble within his own administration. White House chief of staff Mark Meadows said last week that details will be finalized shortly and that the cards will be mailed to seniors in November or December.

But the general counsel of the Department of Health and Human Services warned in an internal memo the plan could violate election law. Congressional Democrats have called for an investigation, saying Trump is “attempting to buy votes.”

In a draft document obtained by Politico, the White House set the cost of the drug card plan at nearly $8 billion. To avoid having to seek congressional approval for the expenditure, Trump’s advisers want to call it a demonstration project, testing whether lowering Medicare patients’ out-of-pocket drug costs boosts their compliance in taking medications.

It’s also unclear whether the Office of Management and Budget will approve the plan because Medicare demonstrations must be designed so they do not increase the federal budget deficit. Yet the money would have to come from the government’s general revenues or Medicare payroll taxes or premiums, likely causing a negative budget impact.

“It will be difficult to learn anything from this demonstration project that we do not already know from other studies,” Dusetzina said.

“It’s a whole lot of money that would be more effectively focused on people with cancer and serious chronic illnesses who are struggling with high out-of-pockets,” said Daniel Klein, CEO of the Patient Access Network Foundation, which provides grants to help patients with drug costs.

Maureen Allen, 80, a retired marketing specialist who lives in Talking Rock, Georgia, said she could apply the $200 card to her annual cost of more than $2,000 for the anti-blood clot drug Eliquis and other medicines.

“It would help me with one month of Eliquis,” she said. “We’ll take the card because we need the money. But don’t think for a moment it will have the slightest impact on my vote.”

This article is part of a series on the impact of high prescription drug costs on consumers made possible through the 2020 West Health and Families USA Media Fellowship.

This story was first published by Kaiser Health News (KHN), a is a national health policy news service. It is an editorially independent program of the Henry J. Kaiser Family Foundation which is not affiliated with Kaiser Permanente.